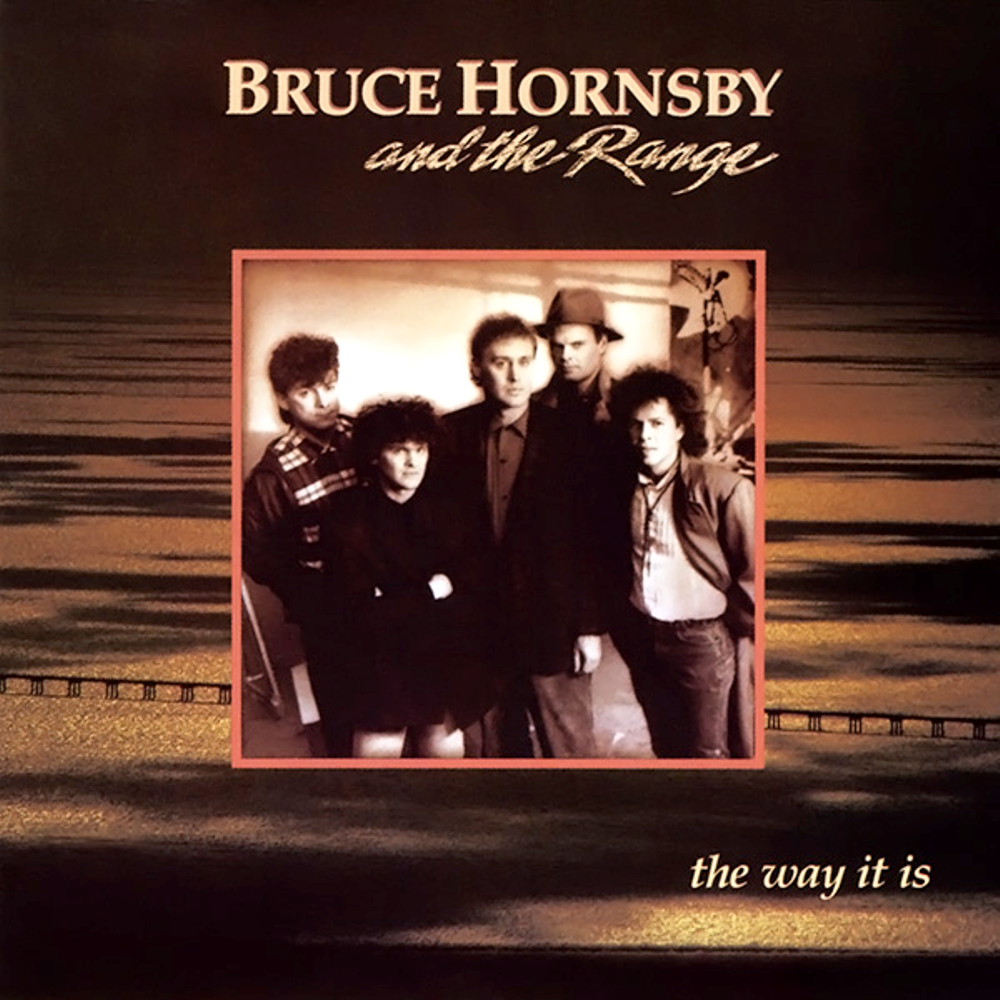 The Way It Is is Bruce Hornsby and the Range’s debut album, released in 1986. Led by its hit title track, the album went on to achieve multi-Platinum status and helped the group to win the Grammy Award for Best New Artist. The group has a distinct sound of its own, often led by Hornsby’s bright piano chords and elastic tenor. There is New Age music here, as well as Jazz and Country, and the mixture is presented naturally by musicians who seem to have been playing with each other for some time. It’s no surprise that the music is so accomplished. Hornsby was no teenage neophyte when he made it, having kicked around the music business and gotten into his thirties, and the band includes such veterans as David Mansfield, who remembered as a member of Bob Dylan’s Rolling Thunder troupe and the Alpha Band, as well as being a film composer.

Paste your AdWords Remarketing code here
Like our page !